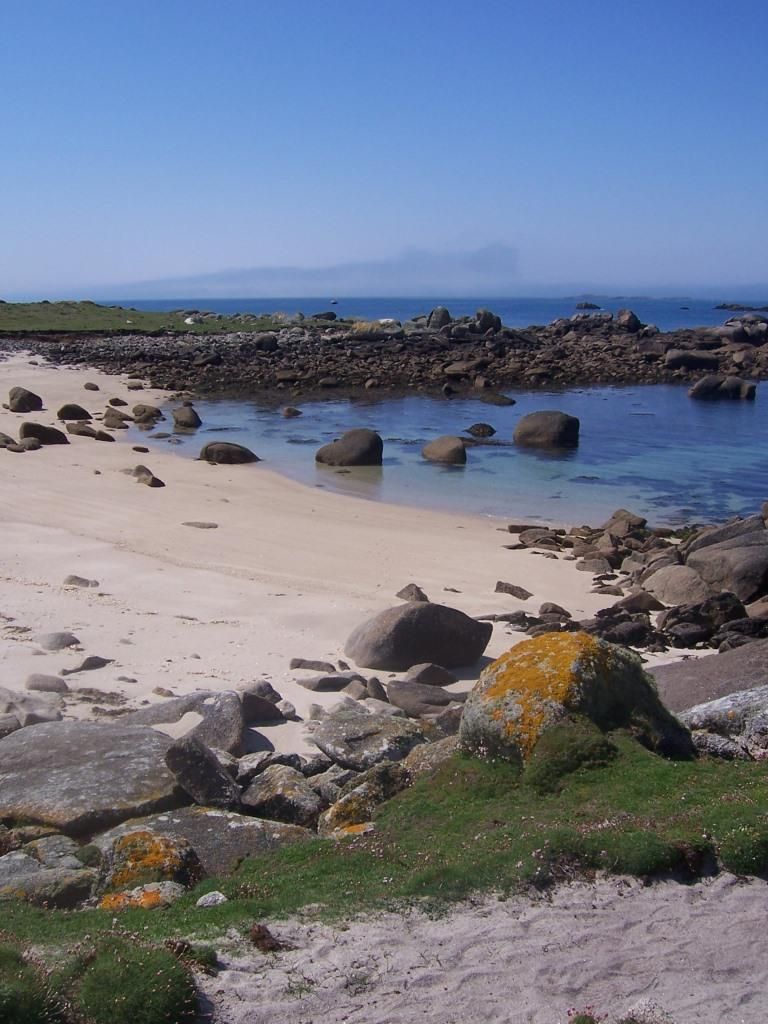 The talk at the June meeting of Edenbridge Meeting was given by our own member, Briar Blake. The subject was Scilly (or the Isles of Scilly but never the Scilly Isles), an area that she has known and loved for many years.

She firstly reminder us that the Isles of Scilly are located about 25 miles from the Southwest coast of Cornwall with a population of just over 2,000 and is the farthest west area of the British Isles. It is comprised of around 145 islands, 5 of them being inhabited – the largest being St Mary’s.

She advised that Scilly that with the sunniest climate in the UK and had proved to be a very popular “escape” for many people including Jude Law and Martin Clunes but perhaps Harold and Mary Wilson were the most famous and she showed us a photo of the very modest home that the Wilson’s owned.

Due to its westerly location many migratory birds land here having travelled miles across the Atlantic, finding Scilly as the first landing spot. Indeed it was in pursuit of these birds, some of them rare in the UK that brought Briar there many years ago. She spent most of her time on the island of St Agnes which is around 25 minutes by boat from St Mary’s. It has just one shop which doubles as the post office, one pub and a lighthouse but little else commercially with most of its residents taking on several jobs. 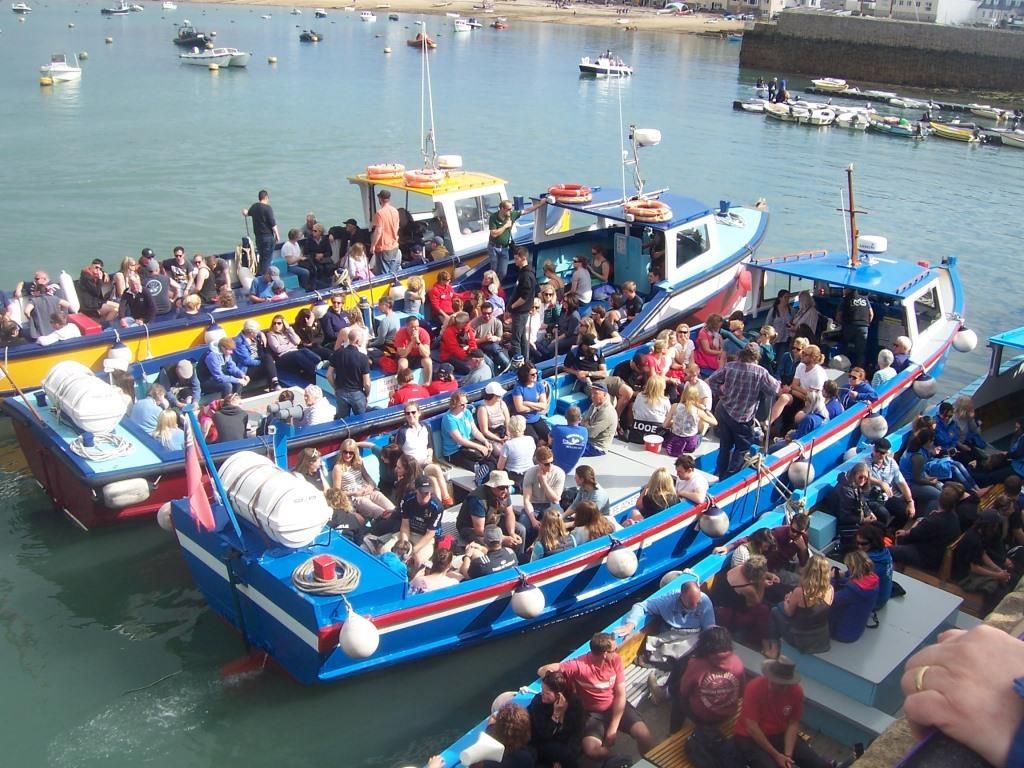 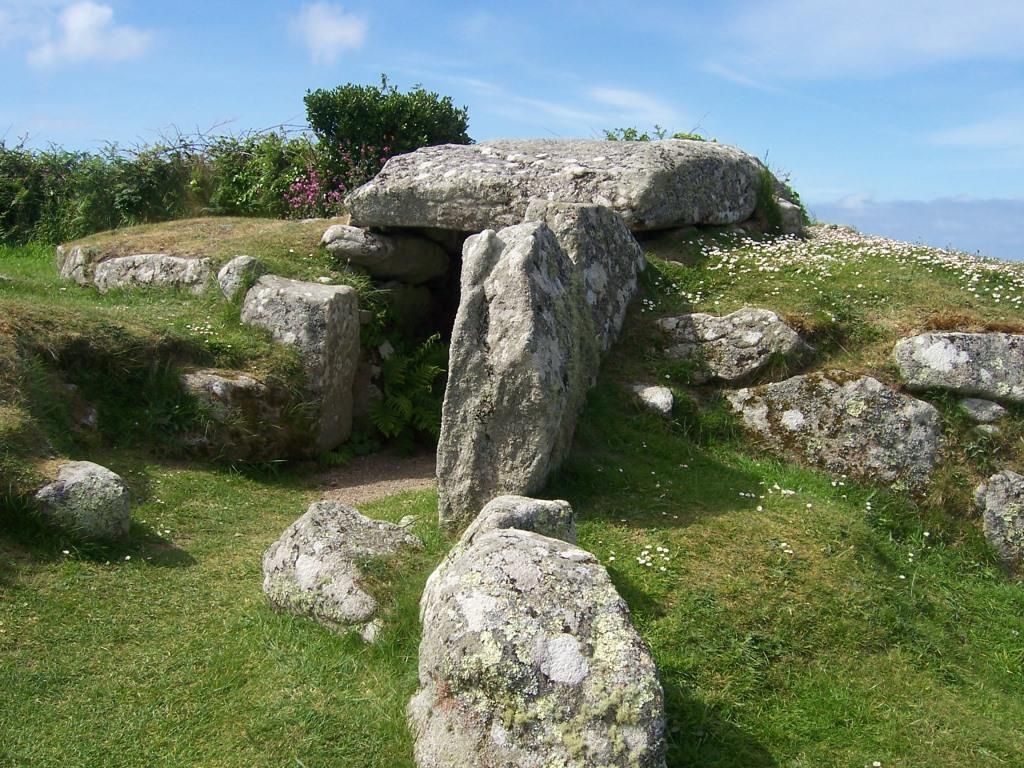 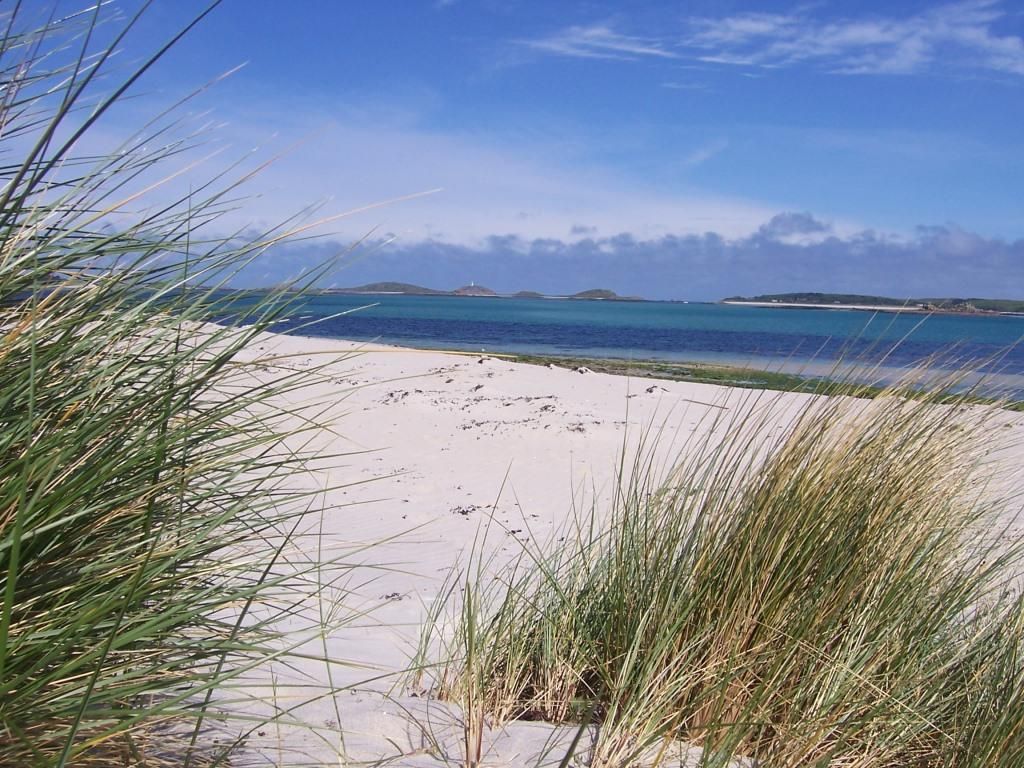 A boat arrives once a week to replenish stores but this can be significantly delayed if weather conditions are bad. However it is its remoteness that is its great appeal and with no traffic it is a perfect spot for the quietness needed by bird watchers.

Export of Narcissi and daffodils used to be the main industry of the islands but this had declined significantly in recent years leaving tourism as the main source of income.

There is in fact much for the tourist to see. In addition to the natural beauty of the islands and the profusion of birdlife such as puffins and cormorants for the twitchers there are numerous ancient sites including 239 scheduled monuments. Many tourists enjoyed boat trips around the islands viewing the seabirds, the flora and the seals whilst Tresco Gardens are world renowned and one of the reasons that the islands now attracts Cruise ships However she added that a visit of a few hours was insufficient to fully appreciate the attractions of the islands. 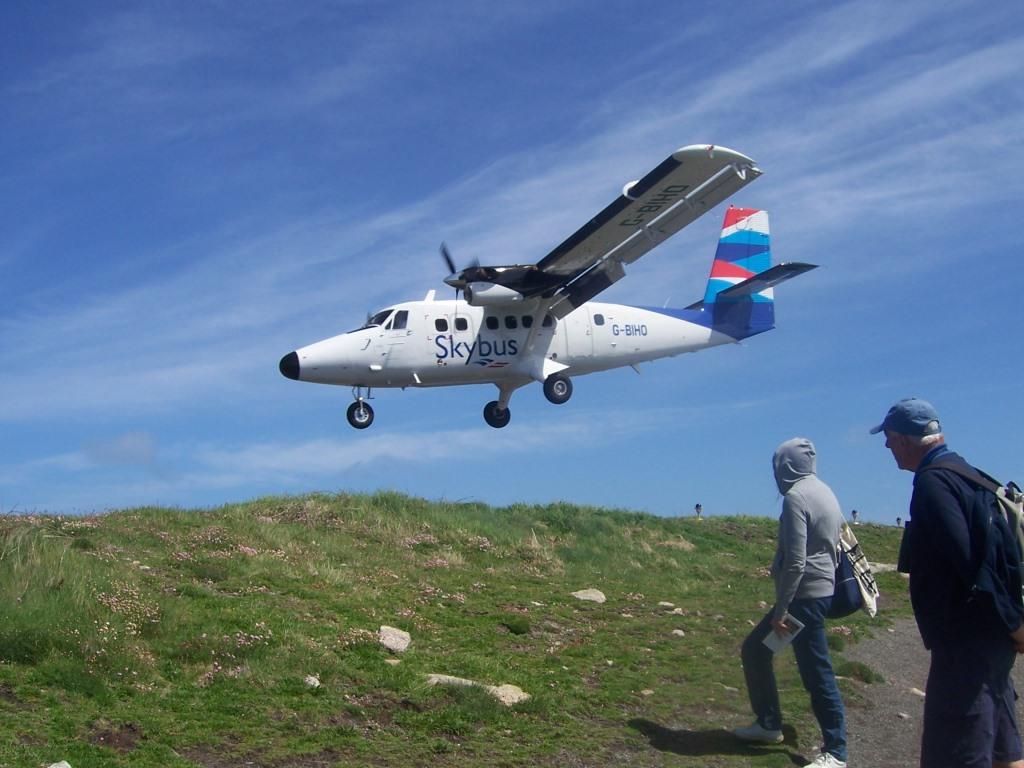 She then went on to mention that the convergence of seas around the islands meant that the sea journey to get there from mainland Britain could be very rough indeed. Indeed these had caused many ships to founder in the past – including the squadron of four ships commanded by Sir Cloudsley Shovell in 1707 Travelling by air was much smoother but, again, that could be delayed by fog – resulting in several enforced stays in a hotel in Cornwall.

Schooling as mentioned with mixed age children being educated at their own islands until the age of 11 when they transferred to St Mary. However at 16 all children were boarded at schools on the mainland with transport to and from being provided free of charge.

By the end of the talk Briar had clearly demonstrated the ongoing fascination of the Islands with, no doubt, many of the audience giving serious consideration to visiting them in the near future – provided that they do not have to get there by ferry!