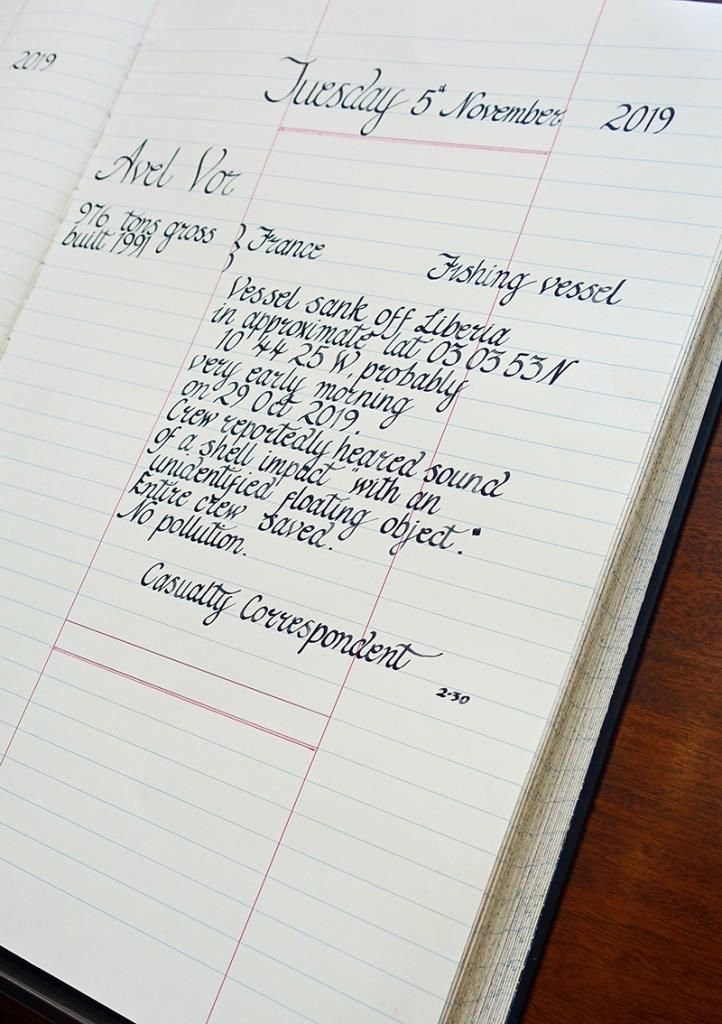 We entered the unassuming reception area of the Lloyd’s of London building where security was tight, but our welcome was warm. Having left our coats in a massive cloakroom catering for all the 5,000 employees at Lloyd’s, we enjoyed coffee in the restaurant and then set off in two groups with our guides Tim and Clive.

The current Lloyd’s building, known by some as ‘the oil rig of Lime Street’, opened in 1986 and is a far cry from the coffee shop on Tower Street owned by Edward Lloyd where it all started in 1688. The latest building was designed by Richard Rogers and was the first building to have all its services on the outside including toilets and 12 glass lifts, although there are still some 92miles of vents inside the building. Following the tradition that all Lloyd’s buildings are opened by the Royal Family, the Queen opened the current building. We experienced going up and down on the numerous escalators in the building, but our trips in the glass lifts were highlights. The views across London were amazing, especially as we were lucky to be there on such a clear day. 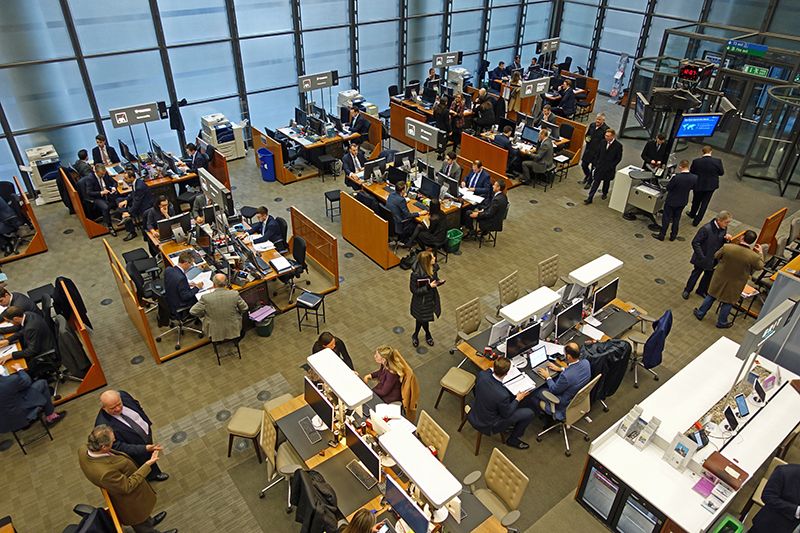 Our tour took us right into the midst of the activity on the underwriting floors where numerous insurance companies are located around one or more wooden desks per company. We learned about the roles of underwriters, brokers and waiters and how business is done. Ledgers were still on view but most of the business is now digital, although the one to one discussions between brokers and underwriters are still vital.
Lloyd’s started by insuring ships and cargo, and famously insured the Titanic, but now insures a complete range of products including body parts. We heard about Lloyd’s insuring David Beckham’s and Betty Grable’s legs, and also insuring a different set of assets owned by Dolly Parton! 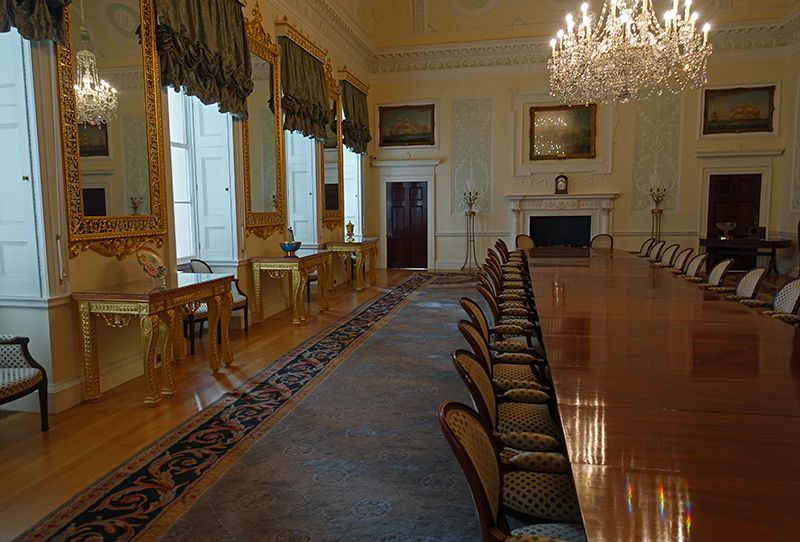 Given the very modern nature of the Richard Rogers’ building, it was a surprise to step back in time when we entered the Adam Room. Representatives from Lloyd’s travelled to an auction at Bowood House in Wiltshire in 1956 and had intended to purchase a marble fireplace for the Chairman’s office, but instead left having acquired both the fireplace and the entire room surrounding it. Weighing more than 30 tonnes it was cut into 1,500 numbered pieces before being relocated in the Lloyd’s building of the time, and later in the current building. As well as ornate decorations, the room contains a very large table now used by the Lloyd’s committee, and some beautiful chandeliers donated by the Queen Mother. 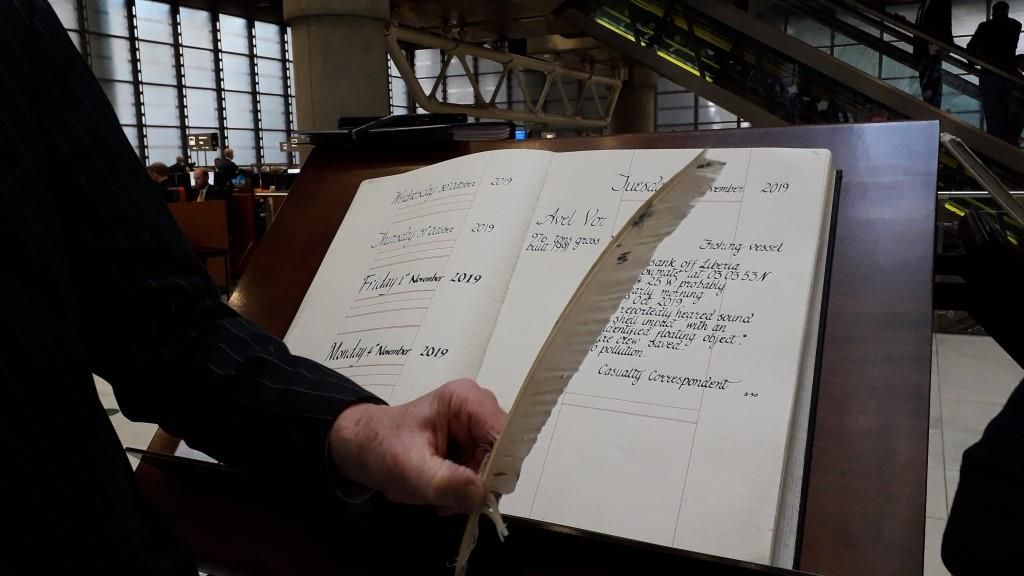 In 1775 the first Loss Book was introduced and, many volumes later, the details of all lost ships are still entered into the Loss Book by Lloyd’s Head Waiter using a traditional quill and ink. The quills are made from swan feathers so, when they need replacing, permission must be sought from the Queen. 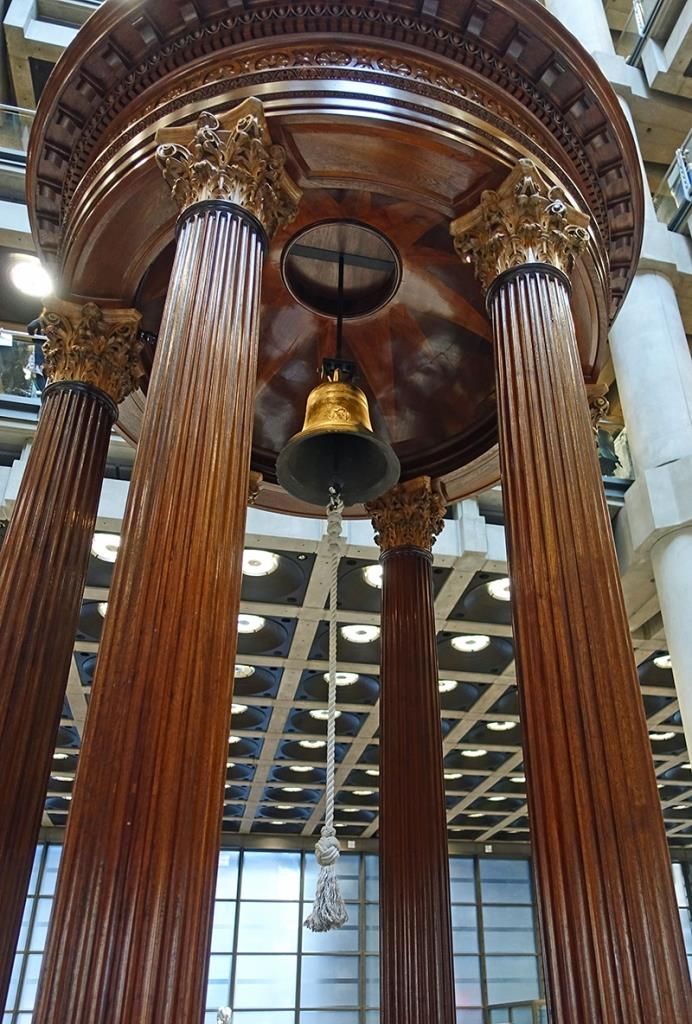 Our final stop was the Rostrum Room in the centre of the Underwriting Room where the Lutine Bell hangs. In 1799 Lloyd’s insured HMS Lutine on its journey to Rotterdam with a cargo of gold and silver bullion worth £1m. The ship never completed its journey but the Lutine Bell was recovered and was rung whenever a ship went down. The bell is rarely rung for a lost ship these days, but is occasionally rung for a major tragedy such as the London Bridge attacks and 9/11.

A fascinating morning at Lloyd’s was then completed with a meal in their very well-stocked restaurant. 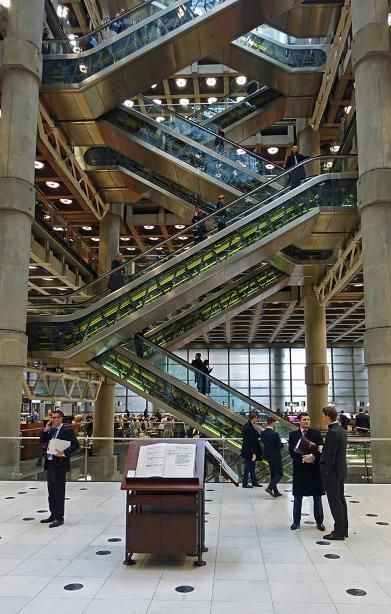 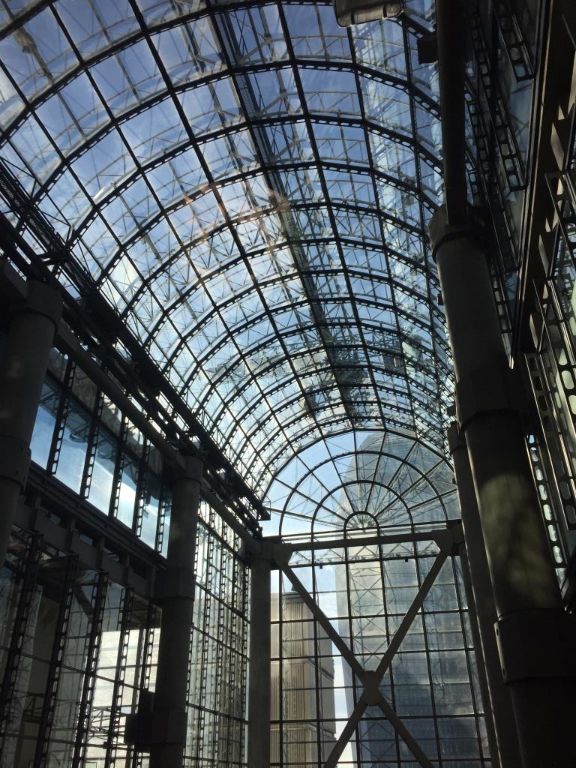 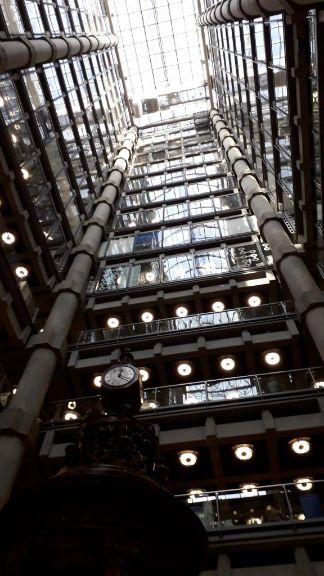 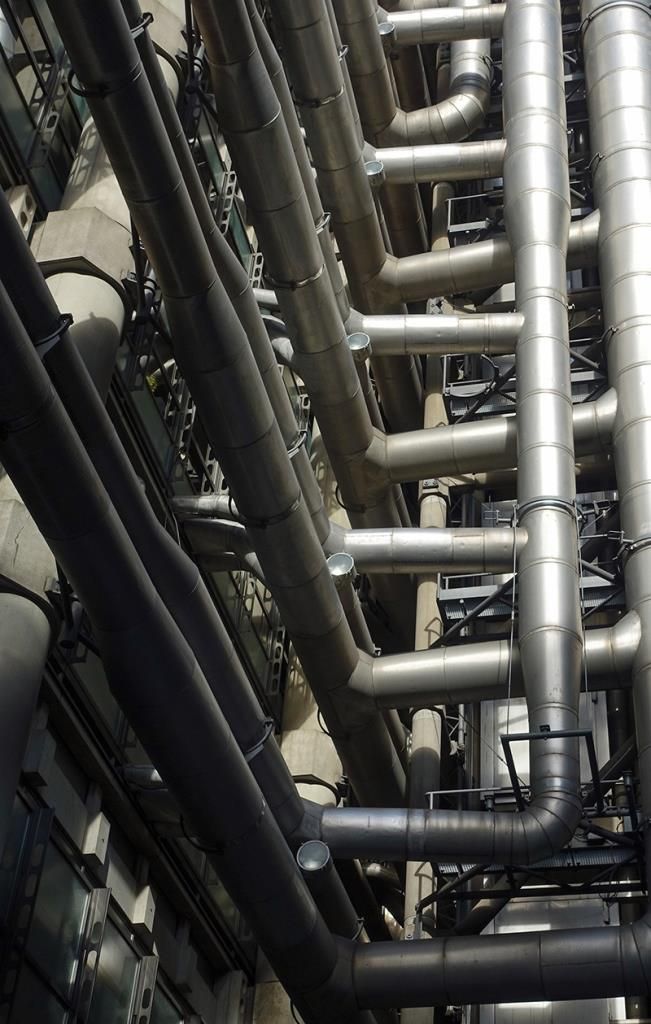