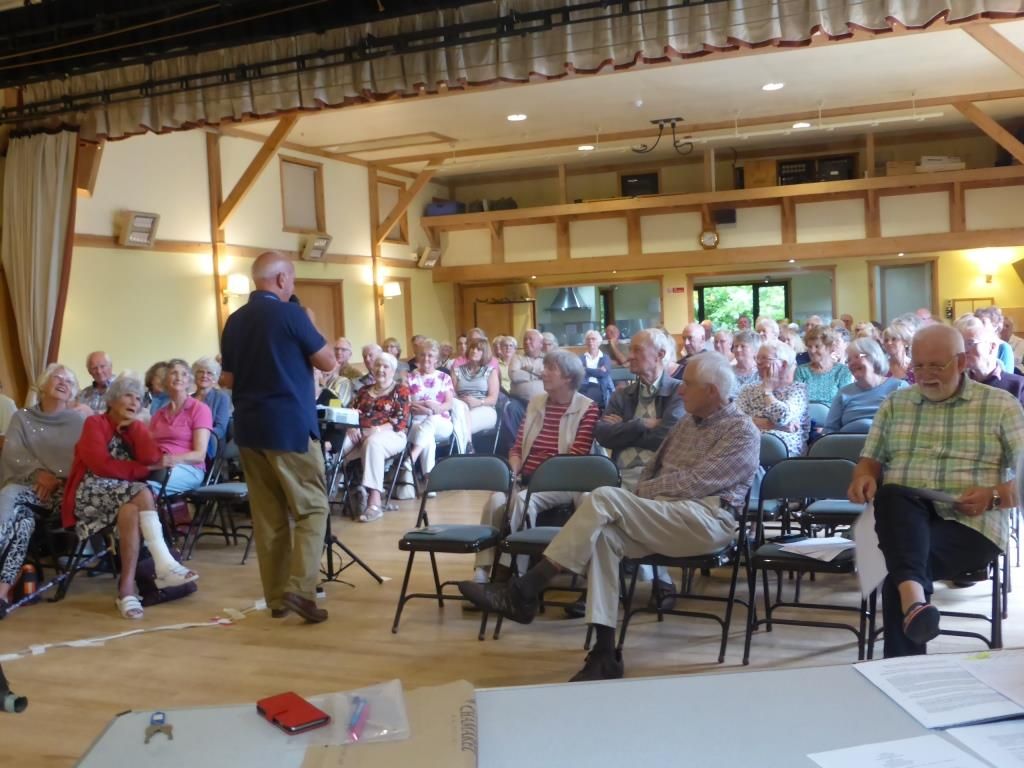 Immediately after this year's AGM we were treated to a talk by Dennis Kelly which took us through the history of the movie industry and how, over the years, it has brought us a shared experience with friends and strangers. Laughter, tears and even the occasional scream!

He started by taking us back to the period 1895 to 1919 and Thomas Edison inventing the Kinetoscope which was little more than the equivalent of a "What the Butler Saw" machine. The first films as such were introduced by the Lumiere brothers in Paris in 1895 but these were only 50 seconds long. The first cinemas appeared in 1895 and the films shown were a combination of real-life lectures and short films such as "Trip to the Moon". At this stage Edison retained the patents in the locations of the cinemas. Accordingly, to avoid them, Cecil B de Mille moved to a small village east of Los Angeles where there was the additional benefit of reliable sunshine and longer shooting days. Hollywood had arrived.

The period from 1920 to 1929 brought the culture of "stars" such as Garbo and Keaton, and the growth of the movie moguls. Those moguls introduced production companies such as Warner Brothers, MGM, 20th Century Fox and Paramount. The films tended to be westerns, epics and comedies and, to show them, extravagant picture palaces started to open up.

In 1927 there was a giant leap forward when sound was introduced and this led the industry into the 1930s when the cinema could be said to have come of age, with a new generation of actors who could talk on screen and the concept of the double bill. Technicolour followed in 1935 whilst the film "Snow White and the Seven dwarves" was the first full length animation film. However, whilst these innovations were taking place, the Great Depression affected demand and a number of the studios merged to reduce costs.

The War in Europe that spread to the world in 1941 brought a change in emphasis with propaganda films and darker movies reflecting the times such as Casablanca and Citizen Kane. Audiences grew again but the studios started to lose their iron grip and Post war there were further innovations such as drive in movies, 3D, Cinerama and Cinemascope as the industry launched a comeback against TV.
Despite this there was a decline in audiences from the 1960s. The response in the 1970s was a new breed of directors and more violent and horror films such as Jaws. It also saw the first of the Star Wars films and the growth of spin off merchandising and the introduction of videos. 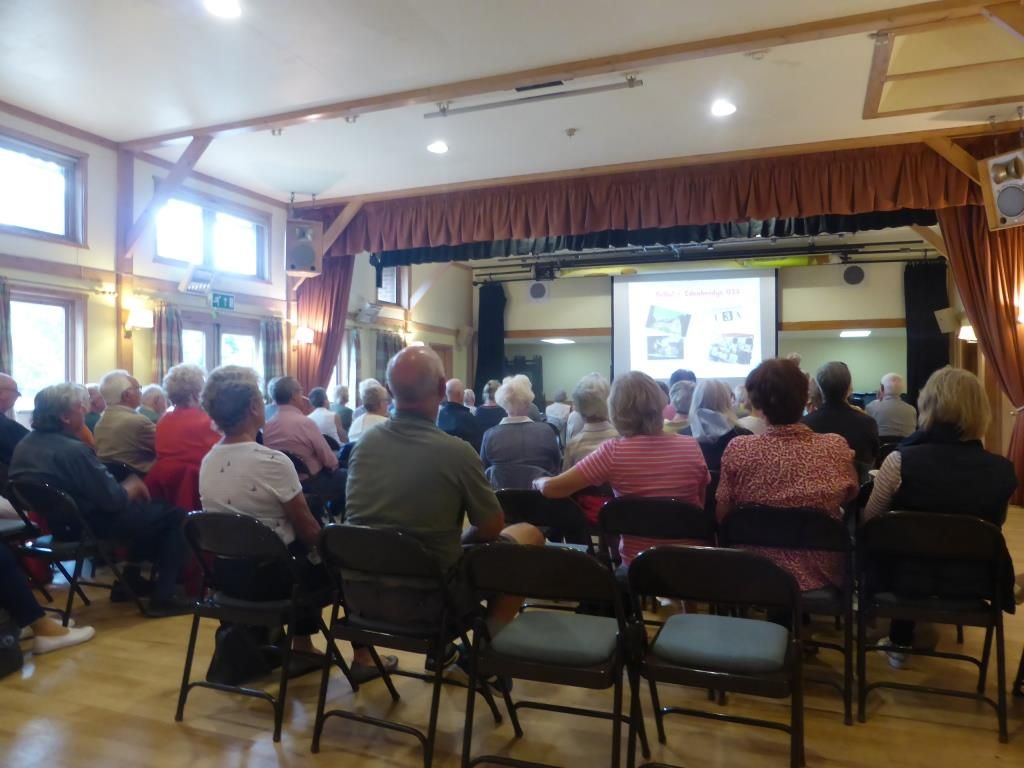 In the 1980s the studios reasserted themselves and saw blockbusters and action heroes as the remedy to bring back the audiences. The latter were financially attractive as the limited dialogue made them easier to distribute worldwide. The 1980s also saw the introduction of multiplex cinemas and a boom in VHS videos with rental stores flourishing.

In 1990 celluloid moved to digital sound starting with "Toy Story". Then came the dominance of CGI with the Harry Potter series being a prime example. Dennis then brought us up to date with DVD technology and some films now made directly for DVD with the associated problems caused by piracy and downloads.
Dennis concluded his talk with some fascinating and, sometimes, amusing reminiscences whilst working for Kodak including meetings with many movie stars and the introduction of the first Western style cinema in Moscow.