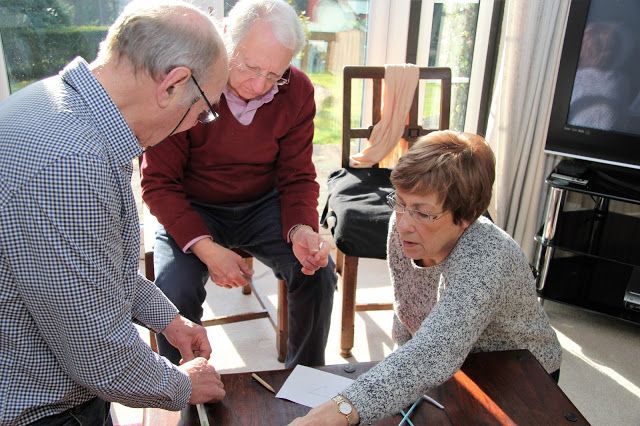 In December, the Science Group held an "Egg Race" type of session with two problem solving exercises. The main challenge was to construct a paper tower as high as possible to display a Christmas star. The group was split into 3 groups of 3 and given 45 minutes to complete the challenge. They only had one "metro" newspaper and a quantity of sellotape plus a bamboo cane that they could use to help in the construction but was not to be part of the finished structure.

In January, after some preliminary background work on forces, the group was given seven shoes of the same size but which had been made for different purposes. They had to design and conduct an investigation to find out which shoe had the best friction surface. The photos show the group working on testing the shoes using a newtonmeter to find out which needed the most force to drag it over a smooth surface. (NOTE - it had to be a completely "fair test" and they had to work on there being only one variable - in the same way that the Consumer's Association have to conduct their "Which" tests to decide which is the best product). 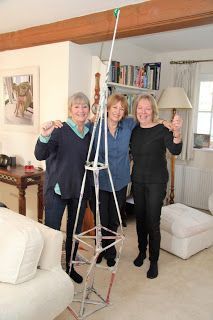 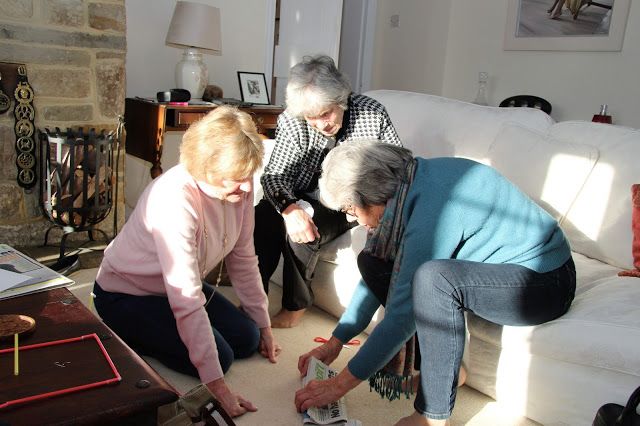 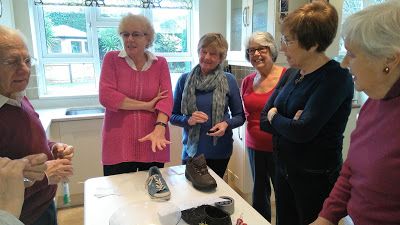 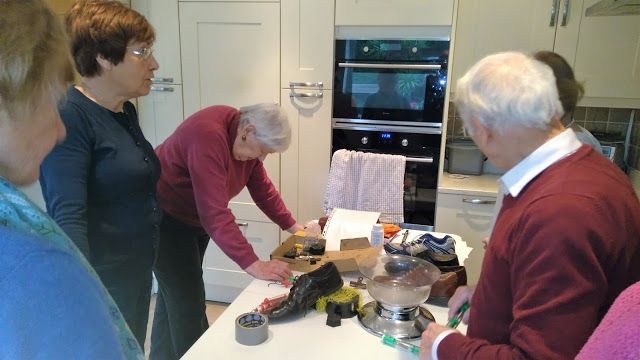 Find out more about the Science Group