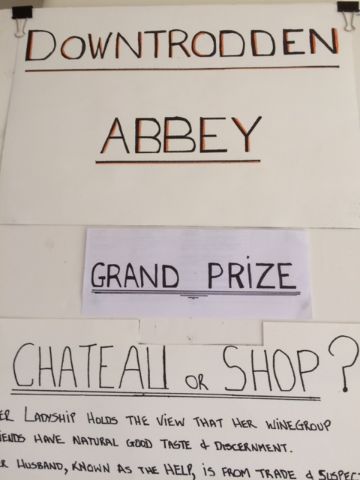 Winos Group one was warmly welcomed to that well-known Chateau ‘Downtrodden Abbey’ where ‘Her Ladyship’ invited her guests to sample some superior labelled wines. Her less aristocratic husband, who is in ‘trade’, championed the supermarket labels and dared members to taste the difference between them. Her ‘Ladyship’ was convinced that the group would show their class by being able to distinguish between the two.

At each tasting two identical wines were proffered, one from a well-known supermarket chain and the other with a brand label. The members had to decide on wine type, cost and whether it was from a ‘Chateau or Shop’. There then followed a clue in the form of an anagram or cryptic puzzle to confirm or deny their answers. Points were awarded and, of course, ‘Points Mean Prizes.’ The wine was randomly accompanied by either shop ‘nosh’ or sophisticated canapes to support the theme and encourage the taste buds.

After much deliberation and head scratching the winners were whittled down to four semi-finalists. The fun continued with 2 non wine related party games. The winner was Paddy Jennings who received a Prosecco Diary as his prize. However, on reflection he must have done a lot of practising as it appeared from the results that the group had found it very difficult to distinguish between ‘shop or chateau’ We need to keep trying. 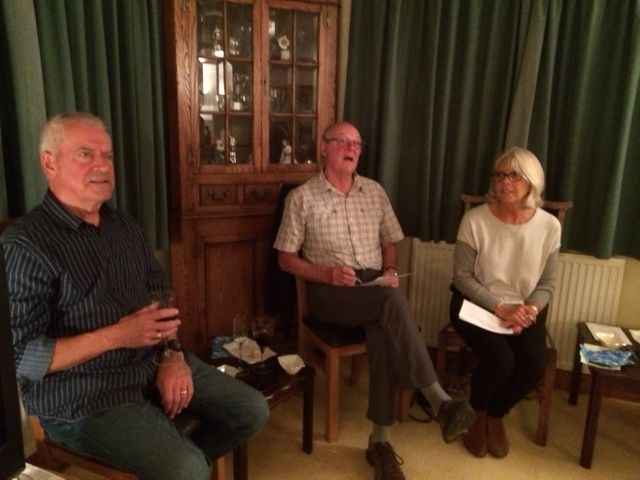 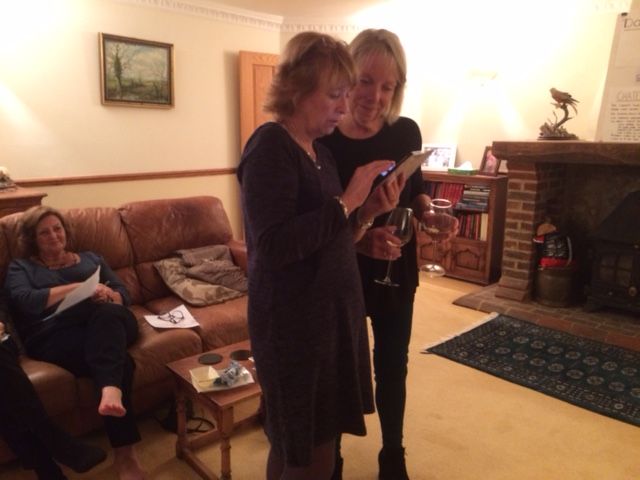