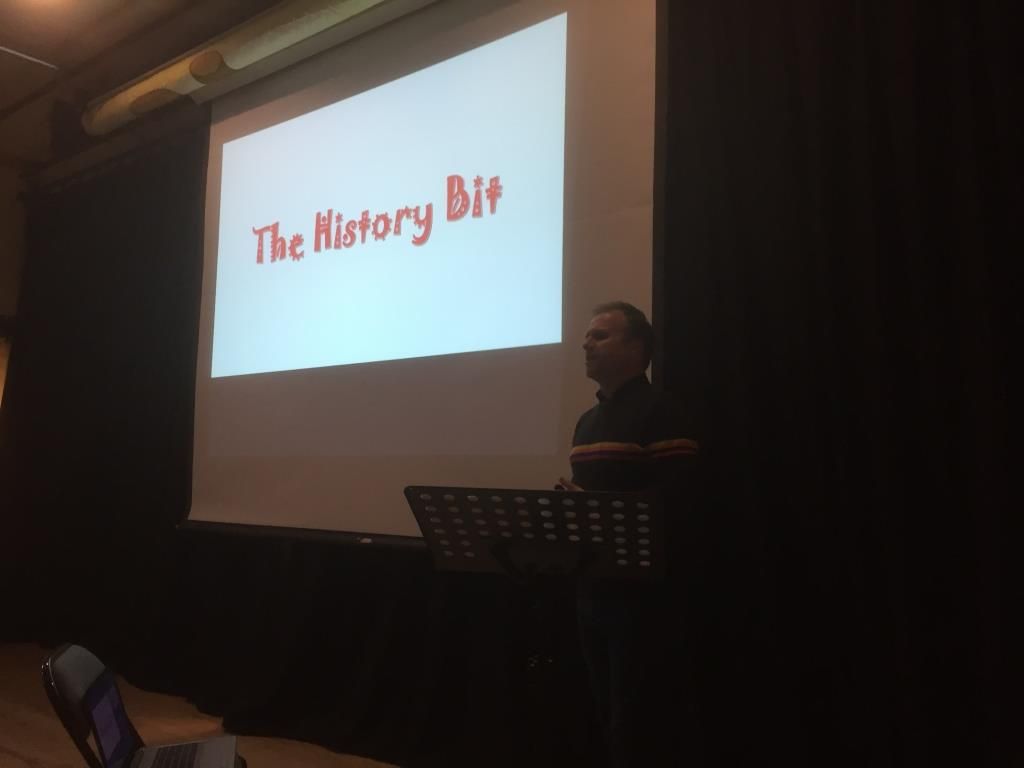 Members were given a warm welcome with Irish coffee, mulled wine and soft drinks available, as well as Prosecco courtesy of Pam Dotter.

This year the talk was by Pete Allen on The History of Pantomime (Oh yes it was!). He started by telling us that, although today Pantomime is an almost exclusively British form of entertainment, it did not originate in this country but can be traced back to Roman times - although it had a very different format. Subsequently, it seems to have gone virtually unnoticed until it re-emerged in Italy in the seventeenth century when some of the characters we currently associate with pantomimes started to emerge including Punch (Ponchinello).

However, it was not until the beginning of the eighteenth century that the first reference to the word ‘pantomime’ appeared in England. It then separately evolved and, by the late Victorian times, it had taken on the format that we know today with its particular form of humour and connection with well-known fairy stories. As a result it became immensely popular creating major stars such as Dan Leno. It also saw the development of stock characters such as the Dame, Ugly Sisters, the Principal Girl and the Principal Boy (originally portrayed by a young woman in order (allegedly) that Victorian men could admire female legs and ankles!). There was (and remains) even a place for the rear end of a cow! 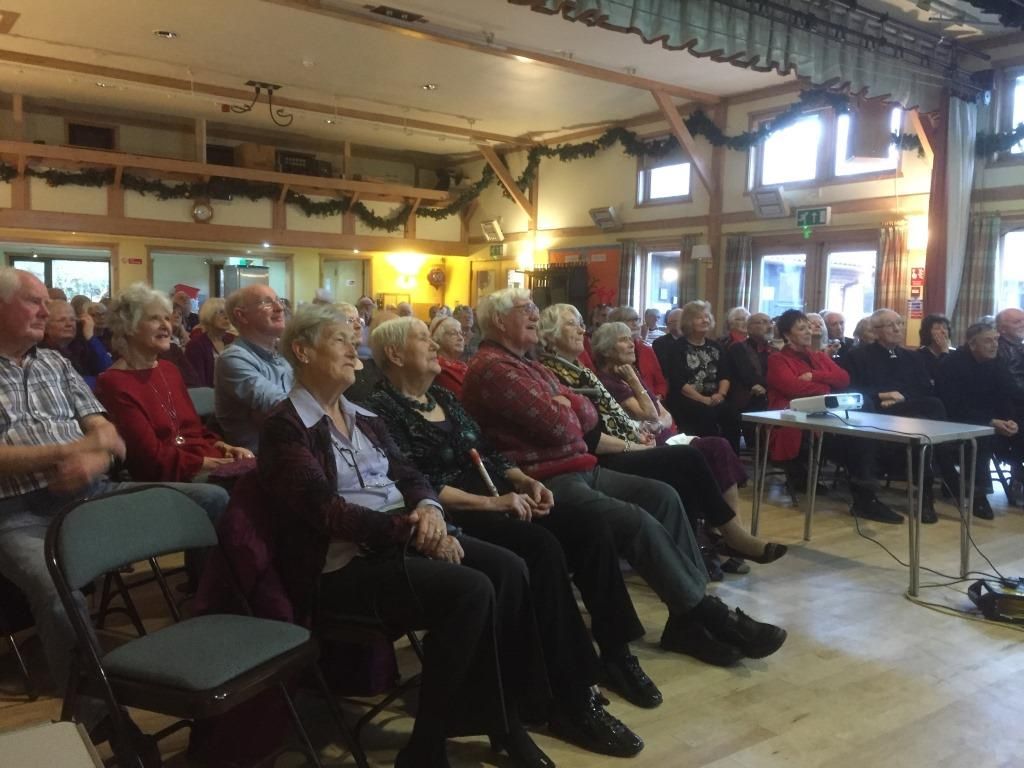 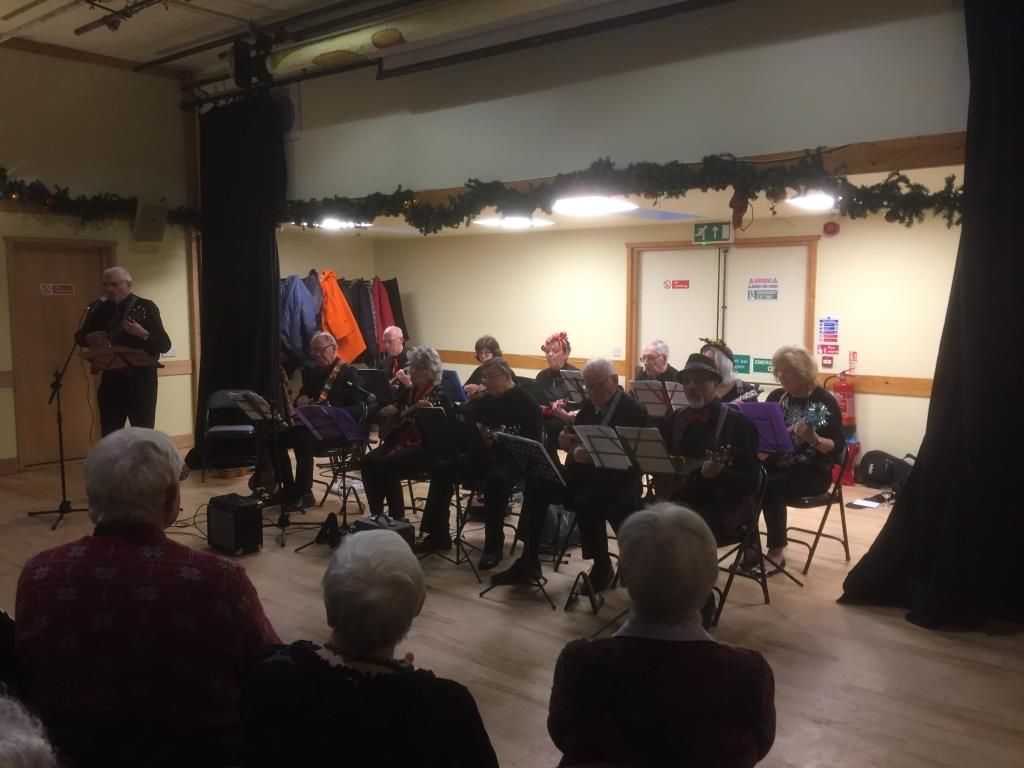 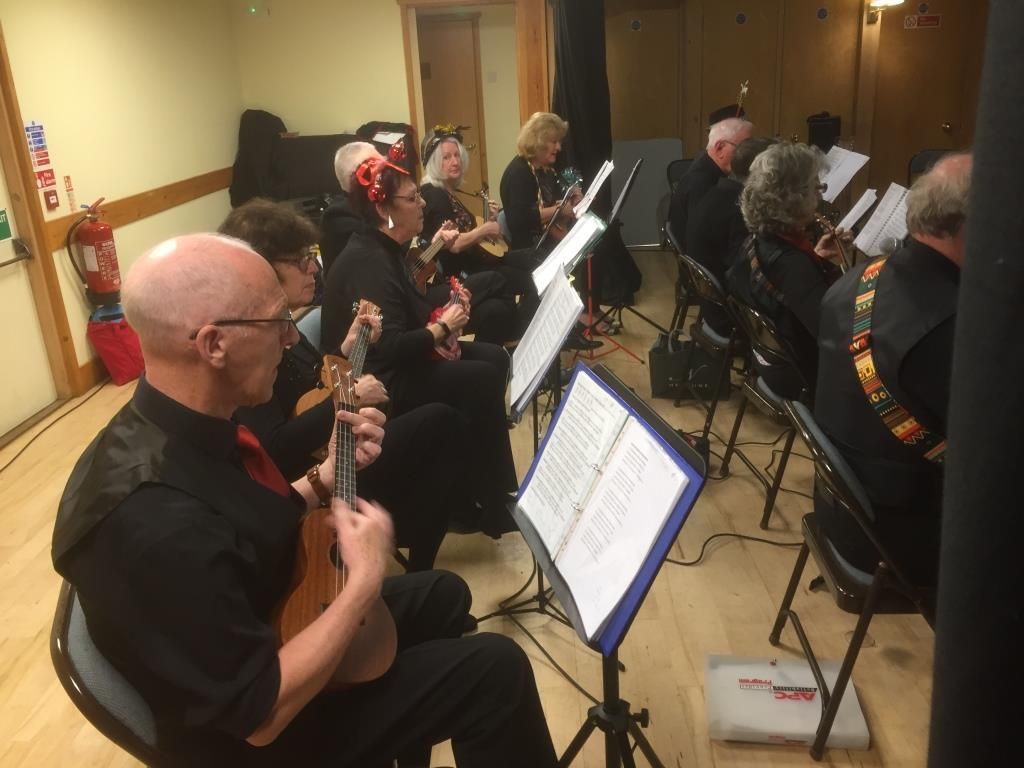 From its earliest times in England there was a strong connection with the Theatre Royal Drury Lane and many of the original pantomimes were performed there. However, in the late forties the Theatre became the London home of musicals, and pantomimes lost their place in the City. That could have been the end of pantomime but impresarios in Brighton and Birmingham resurrected it in the provinces. From then it has gone from strength to strength as regional entertainment at Christmas and has attracted participation by many well-known celebrities including Christopher Biggins. As a result, today pantomimes can be seen at this time of the year in towns, cities and villages throughout the country.

The talk concluded with the speaker asking how many members intended visiting a pantomime with grandchildren during the festive season. This was greeted by many hands being raised proving the enduring attraction of this form of entertainment. And on that high point the talk concluded.
During the break we were able to choose from a range of cakes and partake in the liquid refreshments once more.

The Chairman then made a presentation to Pam Dotter whose 90th birthday it was that day and who had donated the Prosecco. Pam thanked the people of Edenbridge and said how much she enjoyed living in the area. This was warmly received.

As the grand finale we had musical entertainment provided by the Westerham U3A Ukulele band who played a rousing medley of well-known songs, with many of the audience joining in.

This brought our afternoon's entertainment to an end. A fine way to conclude another enjoyable and successful year for Edenbridge U3A.