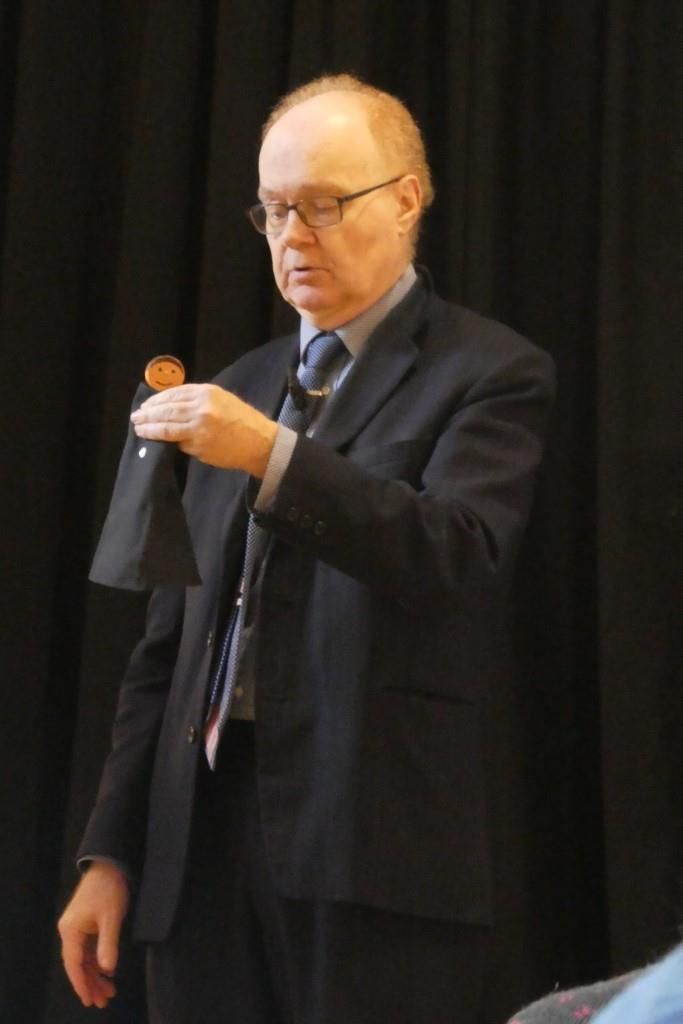 Our presenter, Ian Keable, commenced his talk by pointing out that whilst Charles Dickens was renowned for the books he wrote, his period as an amateur conjurer is far less well known.
The influence for Dickens appears to have been a well-known performer called Herr Louis Dobler and it is known that he was seen by Dickens in 1842.

The first known performance by Dickens was in January 1843 and he continued as an amateur conjurer for the next seven years. His biographer mentions a performance on the Isle of Wight in that year where, apparently, the crowd went wild with delight and it prompted a congratulatory letter from the wife of Thomas Carlisle. As a performer Dickens adopted the name Rhia Rhama Roos and described himself as an "unparalleled necromancer who had been educated ‘cabalistically’ in the Orange Groves of Salamanca and the Ocean Caves of Alum Bay”. Obviously a fictitious claim. He had actually performed tricks at Alum Bay on the Isle of Wight but there are no caves there.
Although successful as an amateur conjurer his last known performance took place in 1849. There was no specific reason why he stopped, it was simply his habit of getting involved in certain matters for a period of time and then moving on. 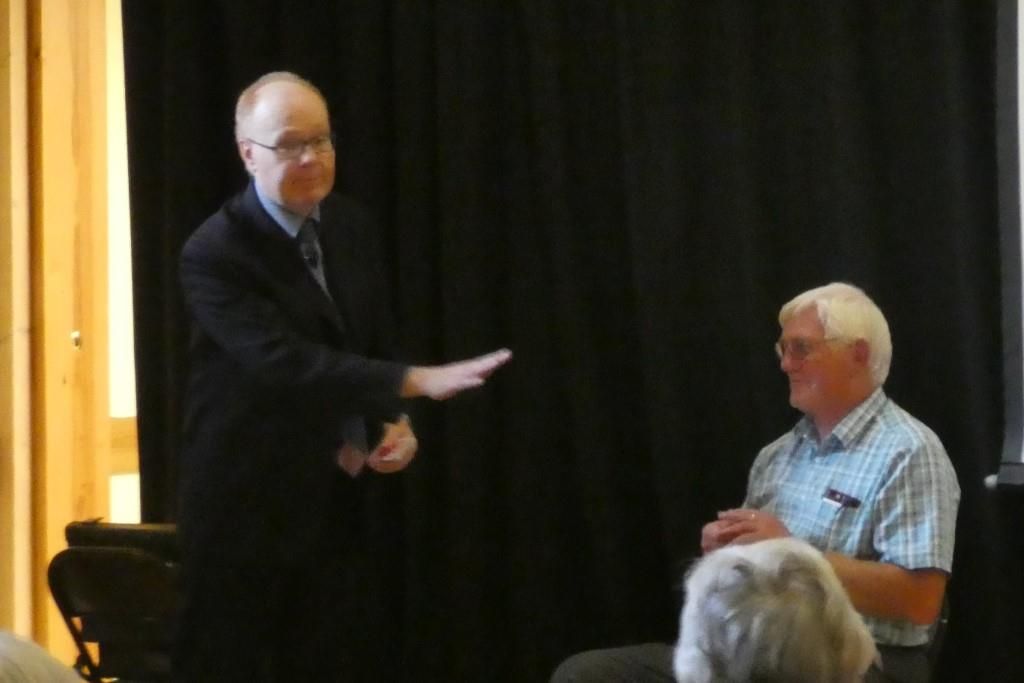 We were shown a list of the tricks that Dickens performed including the Travelling Doll wonder and, his usual finale, the Pudding Wonder. Then Ian Keable, who is a member of the Magic Circle, performed three tricks, two of which were with U3A members. Those with his "assistants" were the Leaping Card Wonder and the Pyramid Box Wonder - both of which were expertly done, earning well deserved rounds of applause. That brought another highly entertaining afternoon to an end.