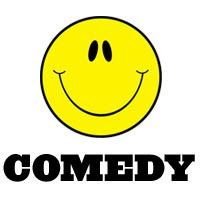 When and where?
Various Venues. Upcoming events are discussed at a monthly committee meeting.